We Are Re-Open After Floods 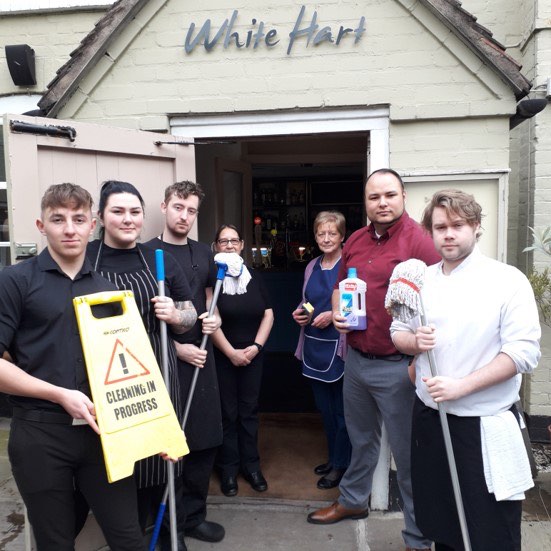 The White Hart was one of many business and homes affected by rising river levels along the town’s Wharfage, with flood barriers erected right outside their premises.

Whilst the barriers weren’t breached, the pubs bar areas still saw several inches of water creating a big clean up job and some damage to flooring and furnishings.

Staff at the pub have been working tirelessly to restore and repair the area, and will be re-opening on Thursday with a lunch and bar service, ahead of a full re-opening this weekend.

Alex Nicoll, the pub’s General Manager, said: “The last seven days have been very stressful for all. When you see the damage to something you’ve put your heart and soul into, it takes a big emotional toll, as I’m sure other flood-hit businesses understand.

“Fortunately, we’ve had lots of help from our wonderful staff and have been inundated with well wishers over the past few weeks, and I can’t thank everyone enough for helping us get through this challenging time.”

Alex also runs the nearby riverside Water Rat pub – formerly known as The Meadow Inn – which, despite also suffering flood damage throughout the lower levels, has continued its extensive refurbishment ready for a grand opening on 2nd April.
He added: “Now that the floods have subsided we are looking forward to life returning to some normality again and completing refurbishment and launch of the old Meadow in its new guise as The Water Rat; we hope this will provide further confidence to all that Ironbridge is once again open for business..” 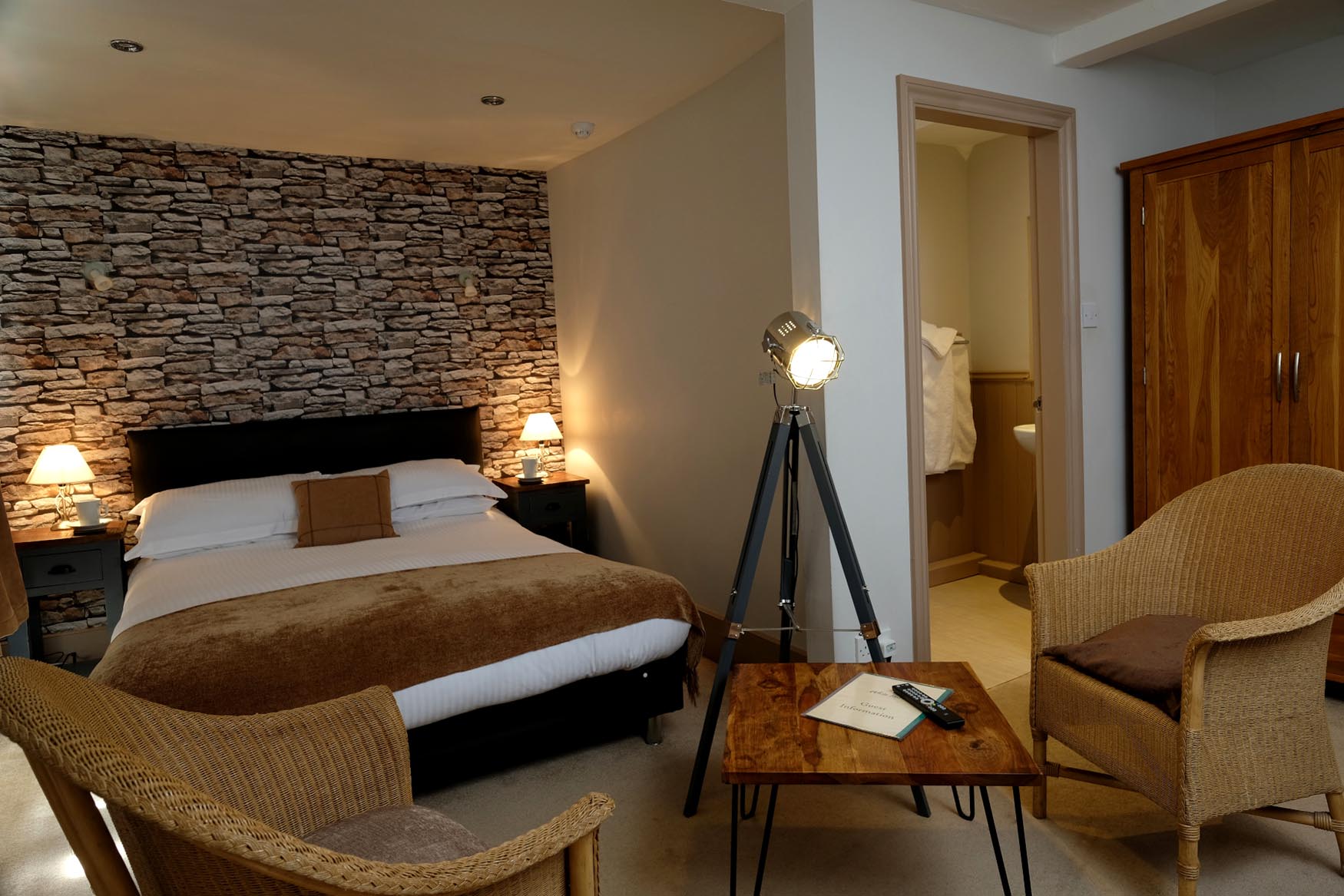 Hungry For More? Join our newsletter

April - May 16th Outside Opening
Sunday to Thursday

Site created and managed by Greatestbritish.org. Part of the GB Collection